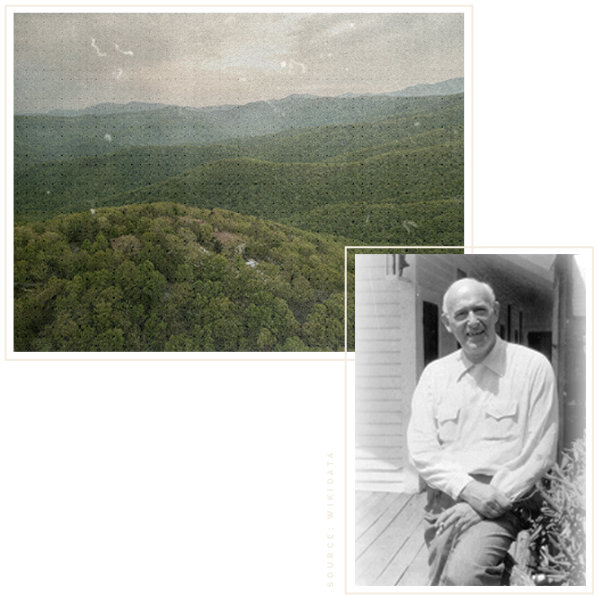 The Story of  Wildacres

The Wildacres story begins in the 1920’s when Thomas Dixon of Shelby, NC, acquired over 1,000 acres of wooded land on Pompey’s Knob in McDowell County. Dixon was a lawyer, preacher, legislator, playwright, novelist, and actor. Dixon attended Wake Forest University where he received many awards. He was well known nationally as a preacher and public speaker and wrote many novels, the most famous being The Clansman and The Leopard’s Spots. The Clansman was made into the memorable movie, “The Birth of a Nation”, a very controversial depiction of the South during reconstruction.  After making the movie, Dixon’s life took a downward turn and he began to look for a new purpose and focus.

During this period, Dixon spent time in the Blue Ridge mountains around Mt. Mitchell, allowing his surroundings to lift his thoughts and inspire new ideas.  Influenced by his mountain surroundings, Dixon decided to use the proceeds from the movie to launch Wildacres, where he hoped to create a cultural haven where artisans, musicians, writers and philosophers could live and work on their craft.  As his enthusiasm for the project grew, Dixon built two large lodges equipped with electricity and running water and began selling lots on the property. However, by 1929 the country was entering the Great Depression and Dixon lost everything, including Wildacres. 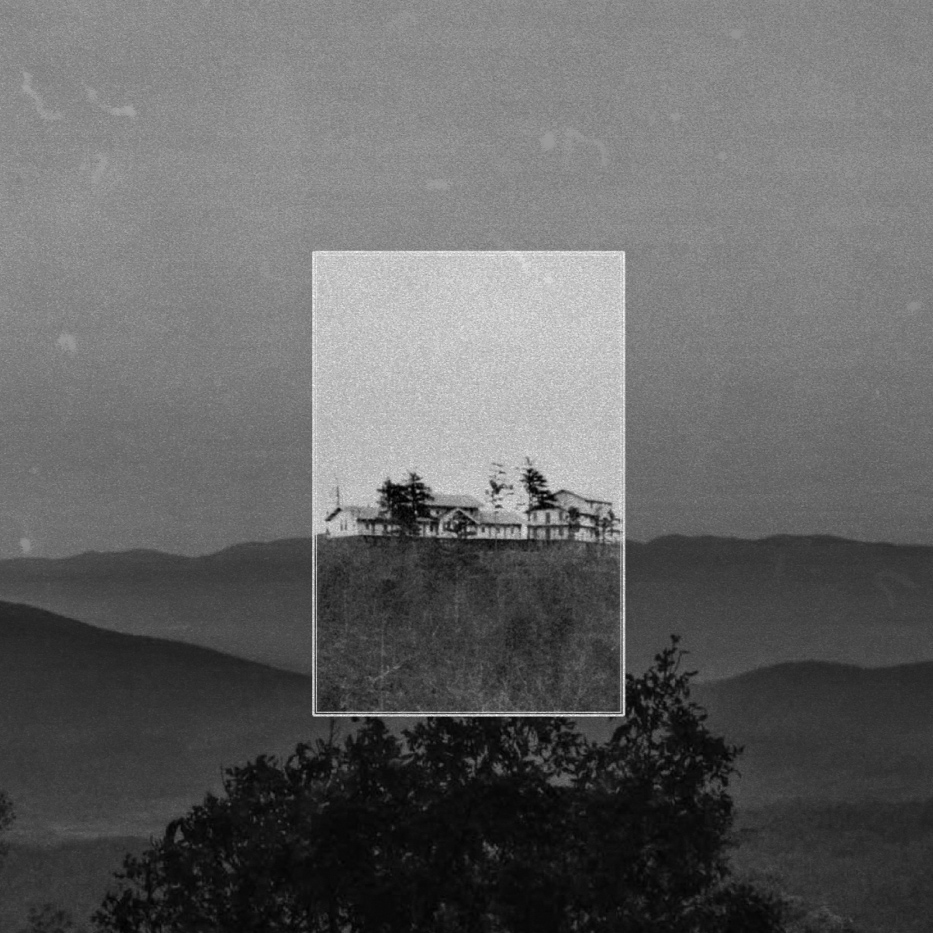 The title to the property was ultimately acquired by a bank in Texas which announced an auction to dispose of it in 1936. A real estate salesman in Charlotte named Jinks Harrell informed I.D. Blumenthal, founder of Radiator Specialty Company, of the availability of the acreage in the Blue Ridge Mountains and suggested an offer of $6,500. Mr. Blumenthal felt little interest in the idea, but when he attended an interfaith conference in nearby Asheville, he decided to make a side trip to learn more about the land being auctioned.  What he found at Wildacres stirred him. Beyond the two lodges and other buildings already in place, the luxuriant foliage of the surrounding forest and the grandeur of the mountain views were irresistible. He contacted Mr. Harrell immediately and reconfirmed the suggested offer of $6,500, recognizing that the timber alone was worth more than that amount.  Based on their conversation, a bid was submitted.

“Some places have a life about them. A spirit that is intangible, yet deeply felt. A sense of “being” so real it causes one to pause and wonder. For many, Wildacres is such a place.” 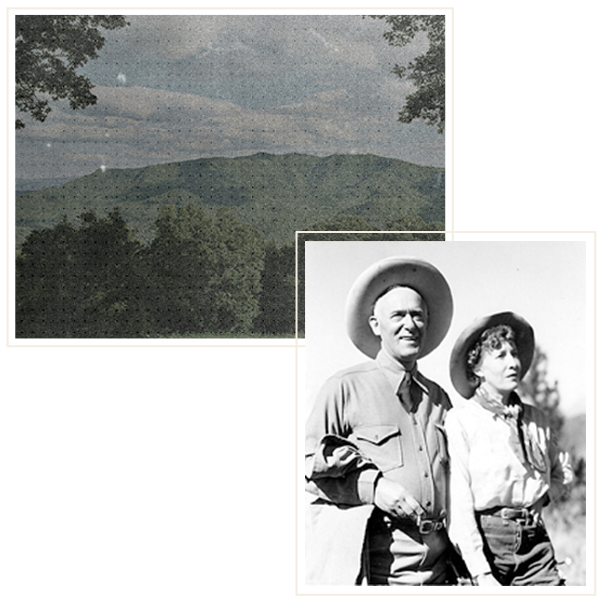 On the day of the auction in Austin, I.D. Blumenthal’s was the only bid. Since the bank held a note for $190,000 the auction judge deemed the amount offered questionable. Accordingly, a clerk of the court was dispatched to look over the property to decide if the bid was adequate. I.D. met the clerk in Asheville on a sunny day and drove him to Wildacres. As they wound their way further into the Blue Ridge, they ran into mountain fog which grew more dense as they approached Wildacres. When they reached the top of the mountain, the fog blanketed everything from sight, as often happens in the Blue Ridge.  I.D. loved to tell the story of that day. It went like this: ” I led him through the boarded-up buildings with a flashlight. Even outside, you couldn’t see your hand before your face. Upstairs and down, from one lodge to the other took about twenty minutes. It was eerie, and the poor man soon had enough. He asked me if I was going to try to buy this God-forsaken place. I told him that when God gave Moses the Ten Commandments, the mountain was covered with a cloud. If it was good enough for Moses, it was good enough for me.”  The clerk was eager to leave the mountain and upon his return to Texas recommended they accept the bid.

“Behold, how good and how pleasant it is for brethren to dwell together in unity.”

Several days later, the offer of $6,500 was accepted. Wildacres belonged to I.D. Blumenthal. He regarded it as a miracle. At first he didn’t know what he wanted to do with it, but he believed God had bestowed this gift upon him for a purpose. He never felt that his wealth should be used for himself.  I.D. and his brother Herman restored Wildacres to an operable condition after years of neglect and abandonment. After a few summers of use by visitors as a hotel, Ringling College of Art and Design in Sarasota, Florida, began using the facility for its summer residency program until 1946.

In 1946, the Blumenthals began to invite a series of groups to spend a week each at Wildacres throughout the summer months. In 1972, Wildacres became a public charity dedicated to the betterment of human relations. Since becoming a non-profit, Wildacres has hosted numerous other non-profit groups for retreats and conferences.  Wildacres’ groups have included musicians, artisans, writers, and interfaith collaborations to name just a few.  We specialize in hosting other non-profits whose missions and ideals align with those of Wildacres’ and focus on “the betterment of human relations”. 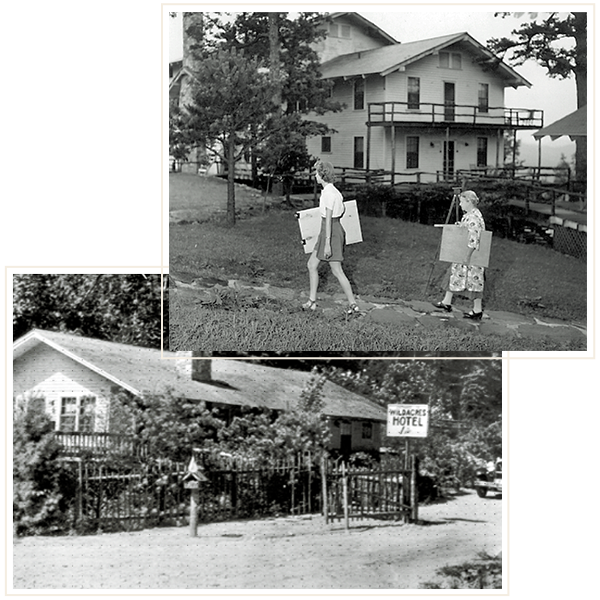